Everipedia, the decentralized encyclopedia based on EOS blockchain, announced its aim to expand its activity regarding decentralized finances (DeFi).

It’s been 2 years since the Everipedia project was launched on EOS blockchain, embracing 2 million of users around the world and enabling them earn and bet IQ tokens.

It also released a really impressive airdrop in 2018 with over 160 000 of unique users, and this was one of the largest projects of its kind.

The project’s aim is to help users earn IQ tokens just working at Everipedia, no matter whether this is a content creator (he/she get tokens editing or creating new pages) or a manager that participates in the project managing. In fact, IQ token enables voting for articles, and by doing this users approve the content or make corrections.

The team has not only concentrated on the project but also launched an interesting application touching forecasting events and market trends – PredIQt, the platform that uses IQ tokens for betting on the results of future events. PredIQt – is the first dApp (decentralized application) of its kind on EODS blockchain that already has large user base.

Currently it is obvious that decentralized finances are taking giant steps for mastering EOS blockchain as illustrated by the appearance of various projects such as EOSOptions, EOSDT stablecoin and different pools attracting more interest in comparison with other. 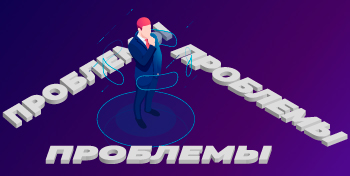 One of the most widely discussed issues is currently the rules implemented by the Financial Action Task Force (FATF) that ... 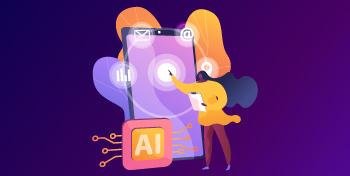 Decentralized finance (DeFi) has captured the minds and hearts of the cryptocurrency community in the past few months. DeFi provides ... 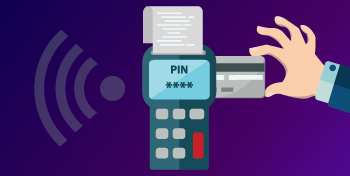 VISA has already established itself through crypto-compatible cards, thanks to numerous partnerships in the sector. This time the vendor has ...