As Open Marketplace reports, IOTA with its mission of creating a decentralized market, has recently launched three demonstrations of the project’s potential.

Decentralized market based on blockchain. Those who are not acquainted with IOTA team should know it was among the hackathon Codevid-19. This let them continue their project which was supported nor less than Eclipse fund.

Three cities: Berlin, Dusseldorf and Hamburg were chosen for demonstration of all the project’s benefits.

The world of e-commerce is a centralized sector fully monopolized by such giants as Amazon. This, no doubt, is harmful for the market, especially for small enterprises that are not able to compete. It’s worth noting that blockchain can be the bridge between those who sell products and services, and the final consumer. Smart contracts will help to guarantee timely payments and the delivery of goods. Establishing of the three trading platforms supported by IOTA is the great news after several positive changes like various updates.

They took place once the network had been relaunched following the major hack attack. After that the network was closed in order to eliminate the vulnerabilities. This news has also reflected on the price of the crypto asset than is currently keeping CoinMarketCap 24th position with $0.18. 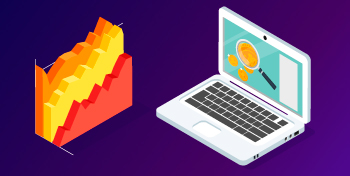 The network statistics data show the positive dynamic of the middle-term growth. Besides, the increase of the transaction fees is ... 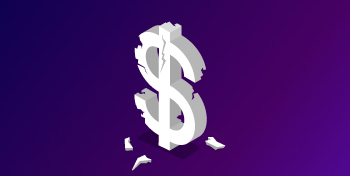 Cryptocurrencies may seem like a natural step in the evolution of money, from metal coins to paper banknotes to digital ... 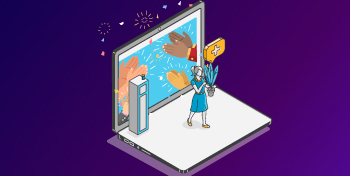 [vc_row][vc_column][vc_paragraph text="Over the recent years, USA have done a lot to take over the crypto assets` space. They also have ...