Do you remember how Twitter managed to handle the recent attack when the platform was hacked with the purpose of implementing crypto schemes.

Popular video hosting will be prosecuted.

Steve Wozniak is not satisfied with the fact that YouTube has been slow in banning the fraudulent video involving his pictures. Thus, Wozniak and other fraud victims have sued YouTube and its flagship Alphabet Inc.

As reported by BNN Bloomberg, fraudsters used videos and photos of apple co-founder Steve Wozniak to lure people into the scam claiming that he was launching Bitcoin giveaway.

Fraudsters promised that the participants would earn double amount of BTC they sent to certain address.

After all, they didn’t get double or even any reward or the sum they had contributed. The suit claimed that scammers used other famous names such as Elon Musk and Bill Gates in their con.

According to Wozniak, his numerous complaints against the videos posted on the platform remained unanswered.

At first claimants wanted the hosting to just delete the videos and inform users about such attacks. But further they decided to get payment of damages for moral harm and ensure that punitive measures were implied towards the video platform. 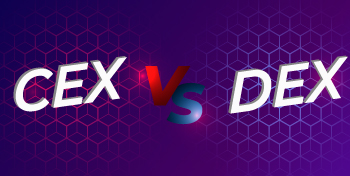 Due to the rapid development of the cryptocurrency sector, it is important that there are platforms where you can trade ... 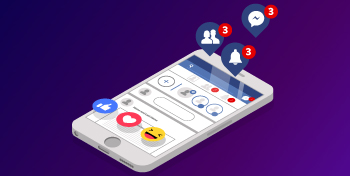 The Facebook Libra project, despite being under implementation and facing regulatory challenges, has proved to be a nightmare for many ... 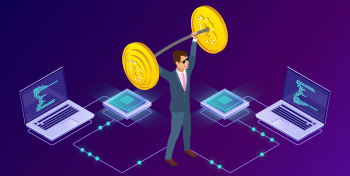